Germans and Their Strange Habits 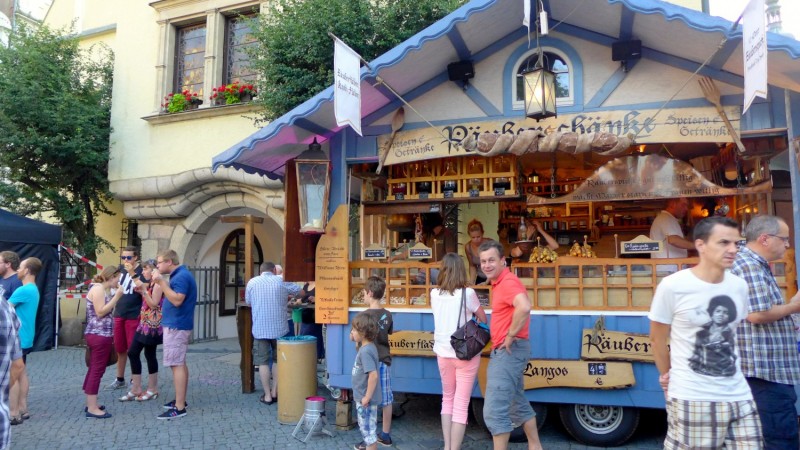 When I say strange, I mean it in the most intriguing and educational ways possible to an American. Having had the chance to experience local living, wander through small towns and be a passenger on the autobahn, here’s what I’ve learned about the Germans…

On food and grocery 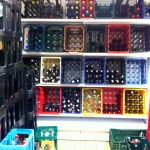 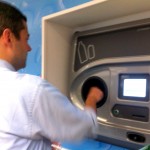 Recycle all plastic bottles through the bar code scanner machine 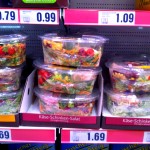 Food at the grocery are all very reasonably priced 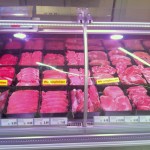 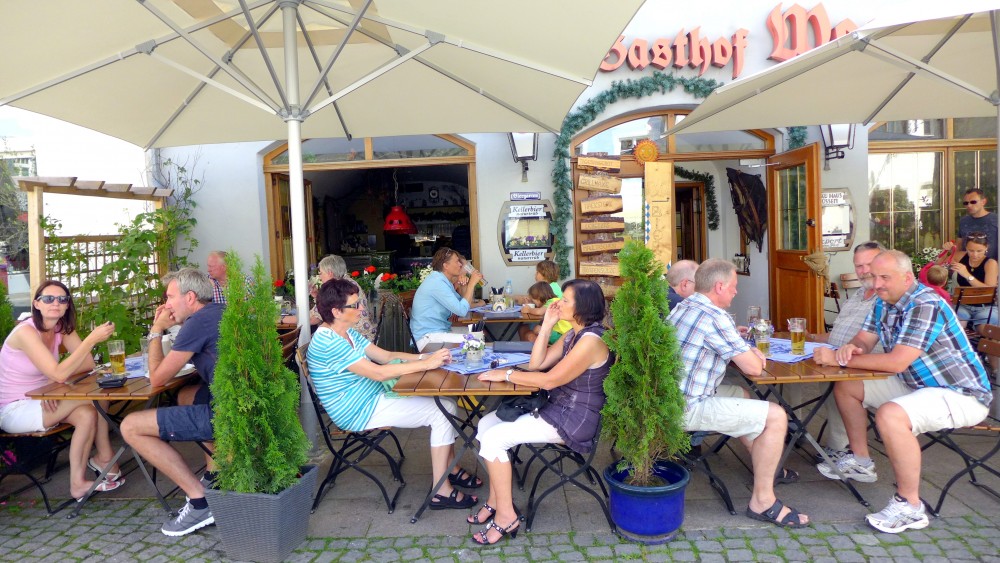 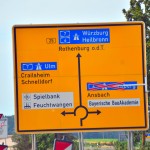 Ansbach is under construction, reroute! 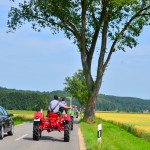 Pass on the left, turn your signal on when passing