Due to limited time, a friend and I booked a trip to Tibet through a travel agency in Shanghai. We had to book our own transportation in and out of Chengdu and the agency takes care of the rest. 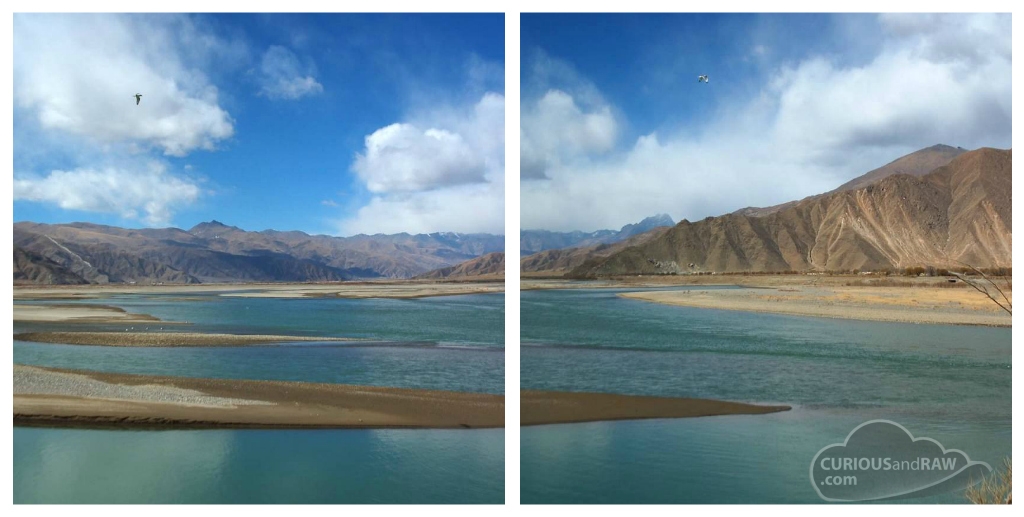 FIrst thing we saw when we arrived. A wide open field of the simplest elements.

For me the altitude sickness didn’t kick in until the evening, about 8 hours after landing. Fortunately I felt fine after a night’s rest and was able to enjoy our first stop–Potala Palace. 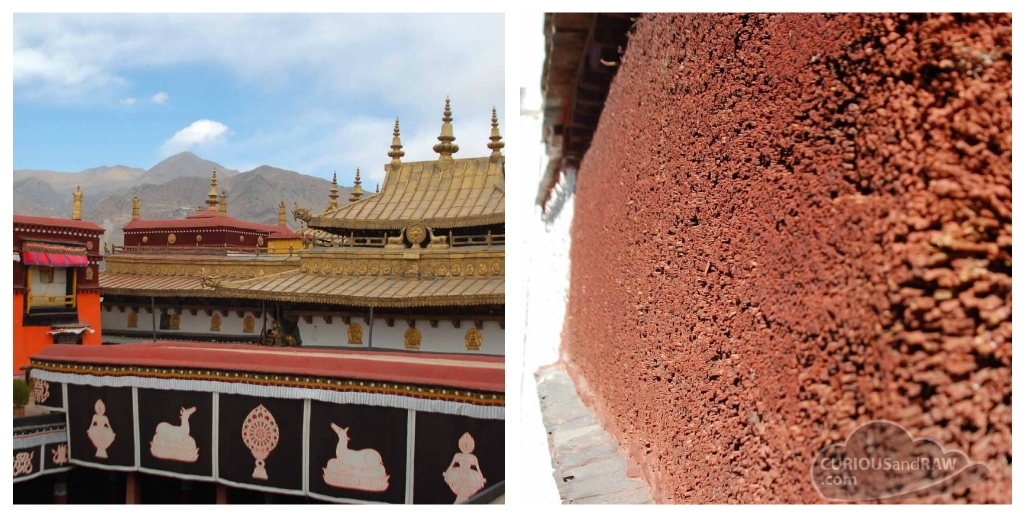 Left: The palace. Right: The red sections of the palace walls are made with stacked of wood sticks, painted red.

Photos are not allowed within the palace and the staff enforces it mercilessly. No one was paying attention to the bathroom entrance though and I got to snap a peculiar photo there.

Good thing they labeled it… 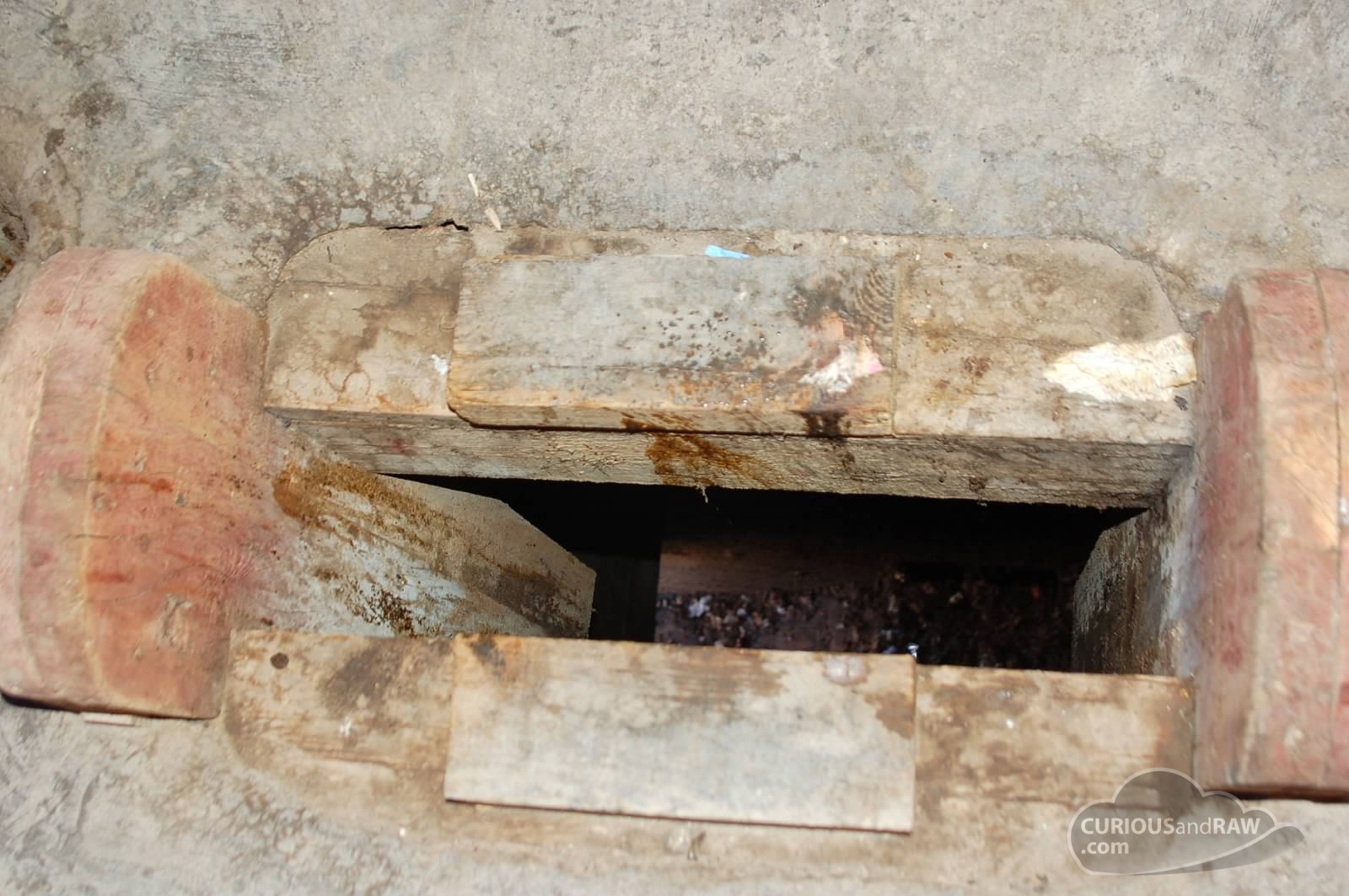 You guessed it, this is the ‘toilet’. Most eco-friendly version I’ve ever seen.

Our guide, who’s from Mongolia, dished out some behind the [tourists] scene stories during our ride to the second palace about two hours away. He said the local didn’t eat fish because they believed that they should not kill more than they need to. Yaks and goats are all the protein they needed. But when the tourists visit and see the vast rivers, they asked for fish. Then the locals begin to harvest fish illegally to sell to restaurants.

“When residents from outside of Tibet begin to move into Tibet due to the rise in tourism, they brought sketchy businesses along,” he said, as he told us about the time he was visiting a friend but accidentally walked into the wrong house in the same row. He saw a home made lab of what seems to be “fake eggs.” He played dumb and excused himself quickly.

He said the Tibetan natives are very religious people. They live to worship and they donate everything they have to the temple. One of the biggest goal in life for most Tibetans is to walk, from their birth place, to the Potala Palace, to worship and receive blessings for their journey. 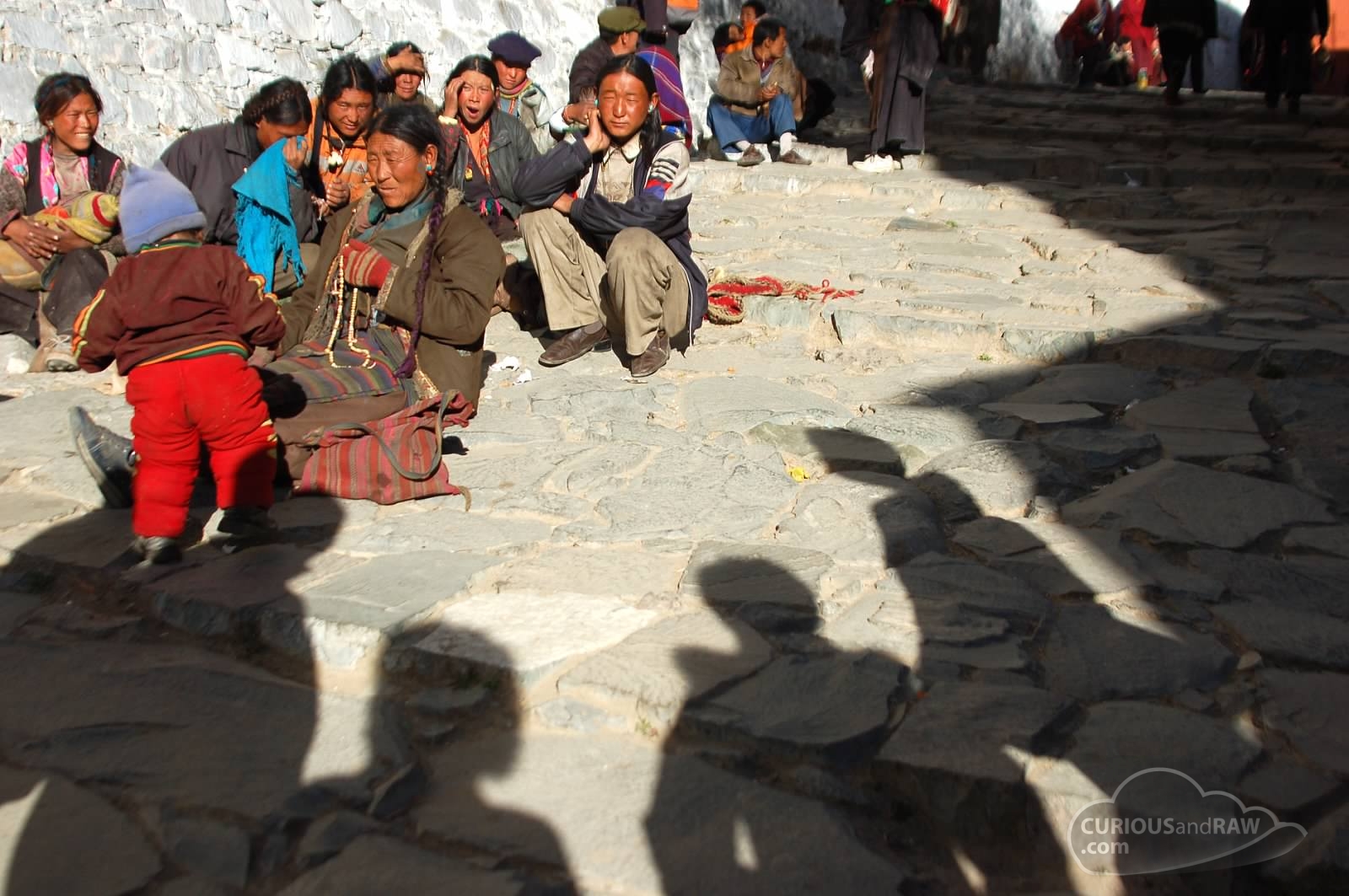 Groups of worshippers waiting to enter the temple before opening hour. 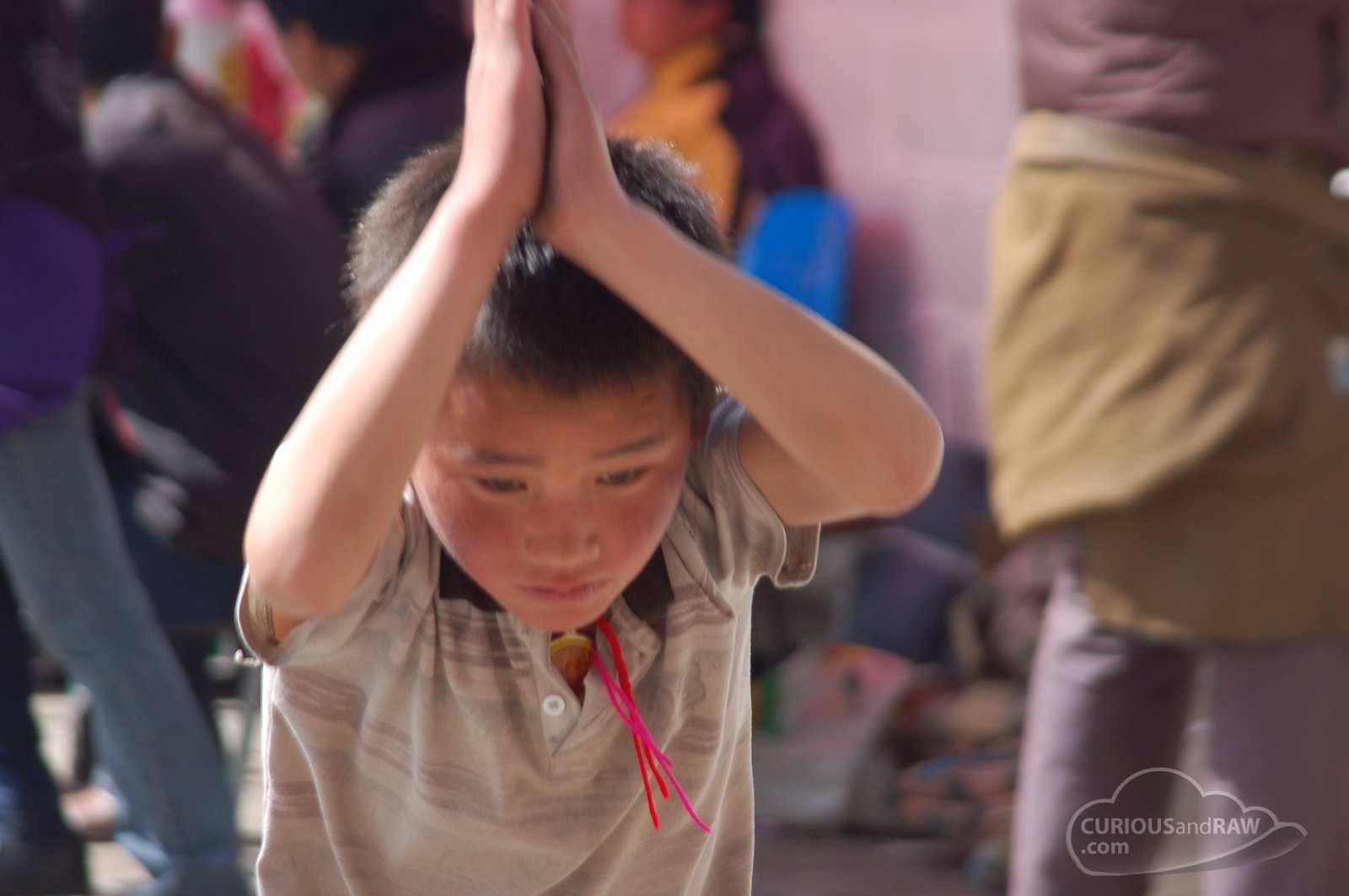 They pray for hours and days outside of the temple. 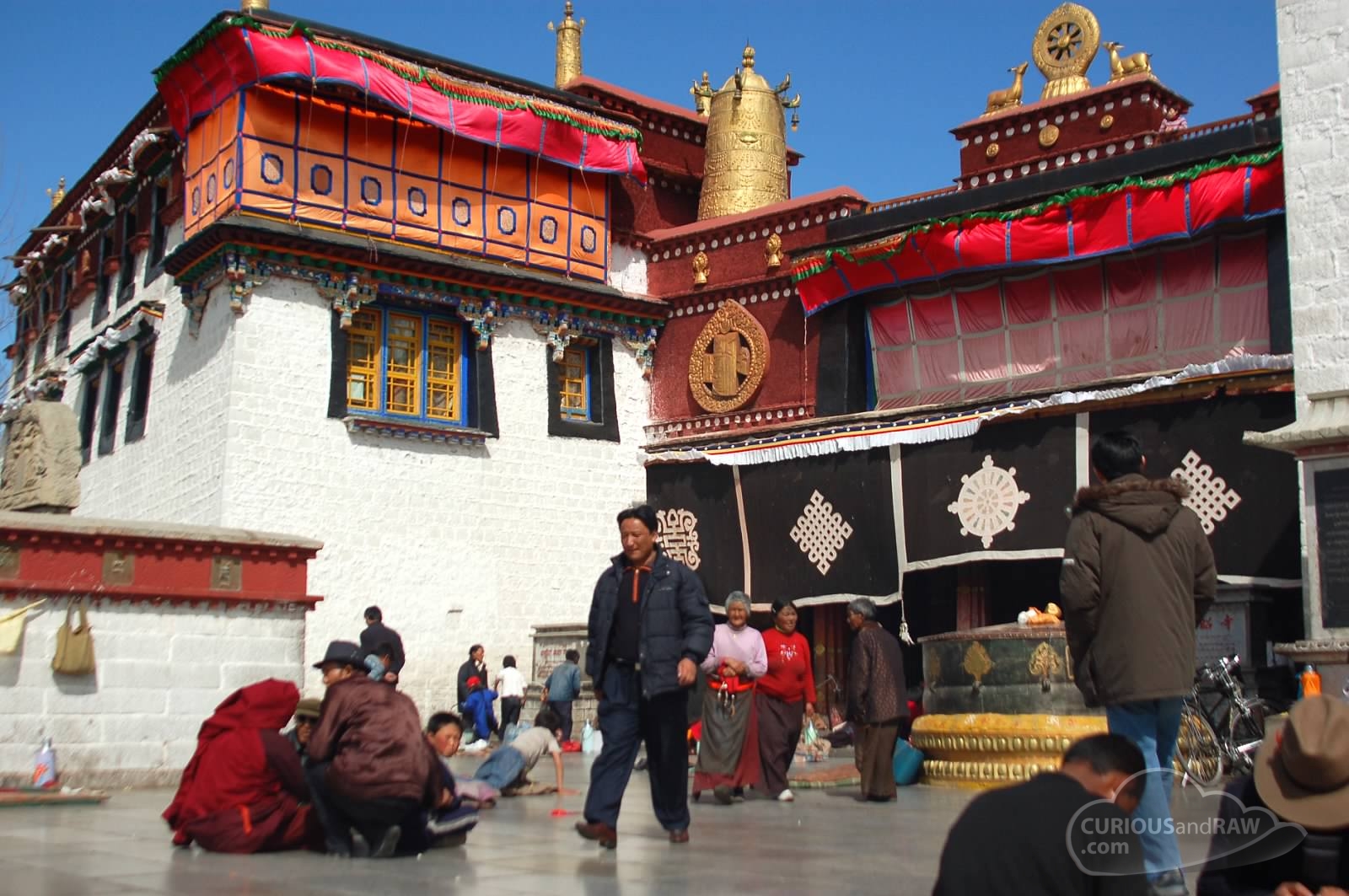 The next day we had free time to roam around the main market place just a few blocks from the hotel. 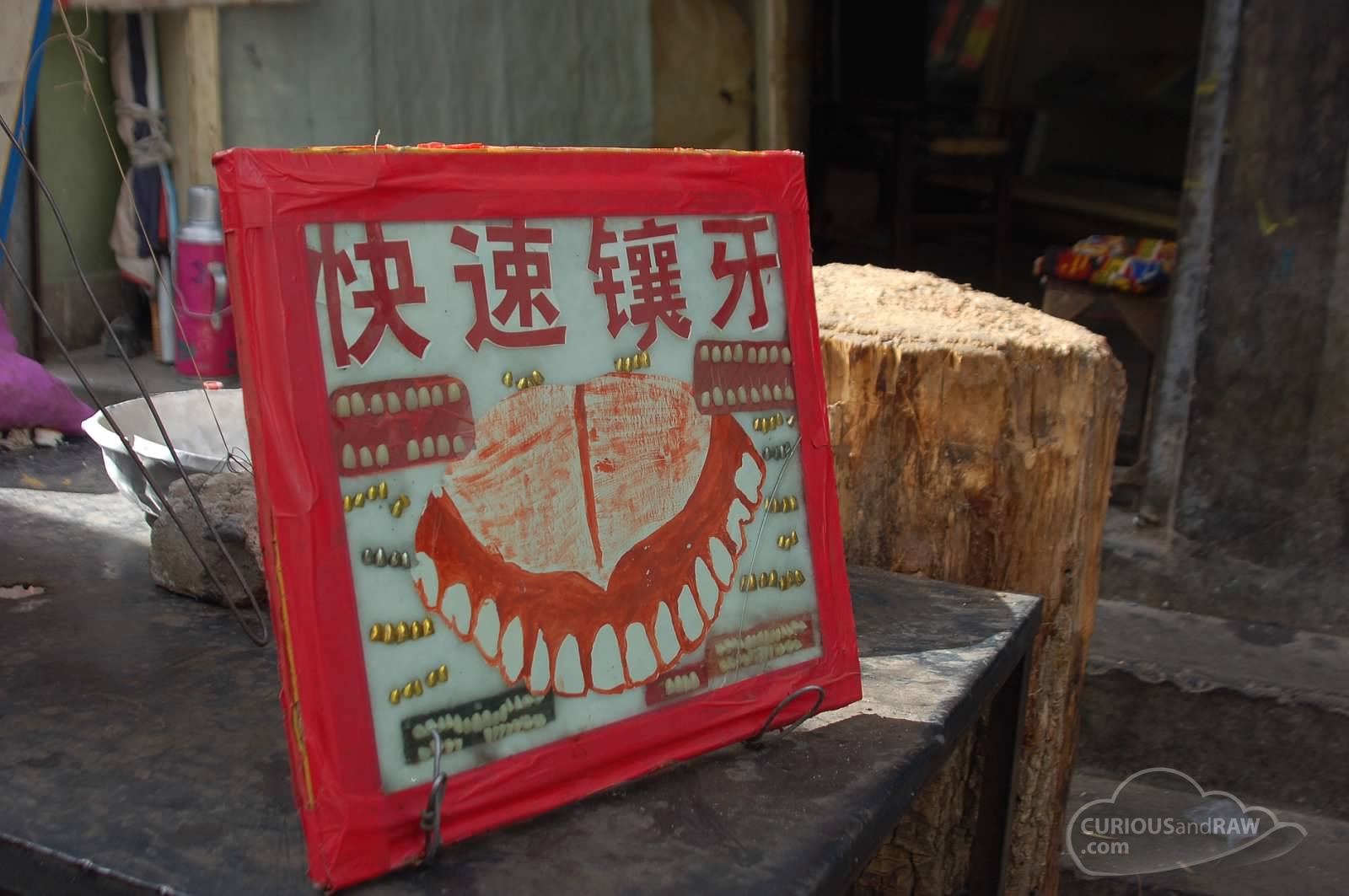 Need quick dental work? The wrench is ready when you are!