Getting Run Over Just By Standing

My parents lived in Hong Kong before I was born and we took several trips there throughout my childhood. But other than small rooms and shining lights, I don’t remember much. This will be a whole new experience for me. 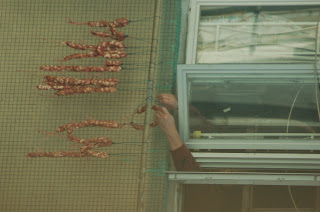 How the HK sausages get their unique flavors?

Twenty-hour flight and a brief stop in Tokyo later, I was greeted by buses, lights, and the lady hanging sausages out her windows. It was everything you’d expect from a city — never ending street shops, cars and people in constant motion, and fashionably dressed youngesters with hair cuts that bring them 2 inches taller. Within moments of arrival, I decided that people watch will be the highlight of this trip.

Luckily my cousin came to pick me up from the airport as I was overwhelm by everything I see, and the airport was about an hour from the city. She lives in Yu.Ma.De, a 5 minute walk to the metro (which they call MTR) and 2 mins to a 24/7 7-11. Actually pretty much everything is 2 mins from a 7-11 there. Once we got settled in, I begin to draft a tentitave itinerary for the rest of the week (thanks to the time difference, I was ready to roam but it’s midnight in HK).

The next morning I woke up energized and ready to tackle my top 3 tourist hotspots: The Wharf, Victoria Peak Tower, and the Tsim Sha Tsui district. 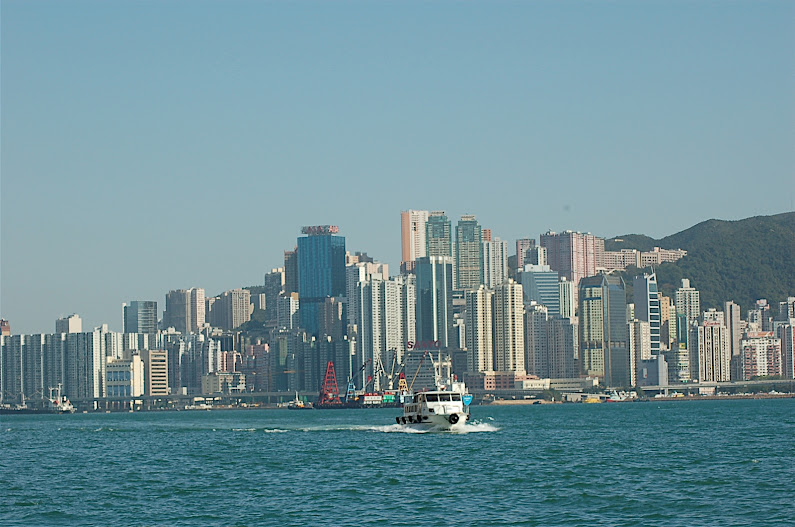 A random harbour in Hong Kong 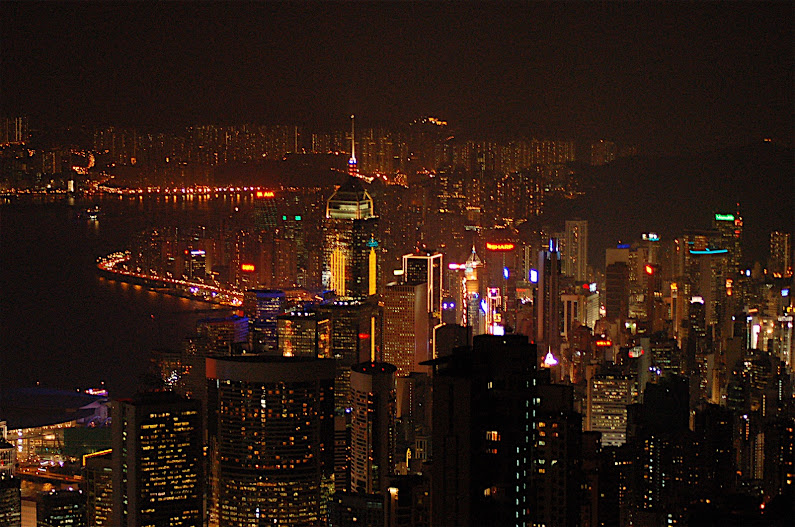 The view is breath taking and mighty crowded. You can also peek into the nearby billion dollar homes! 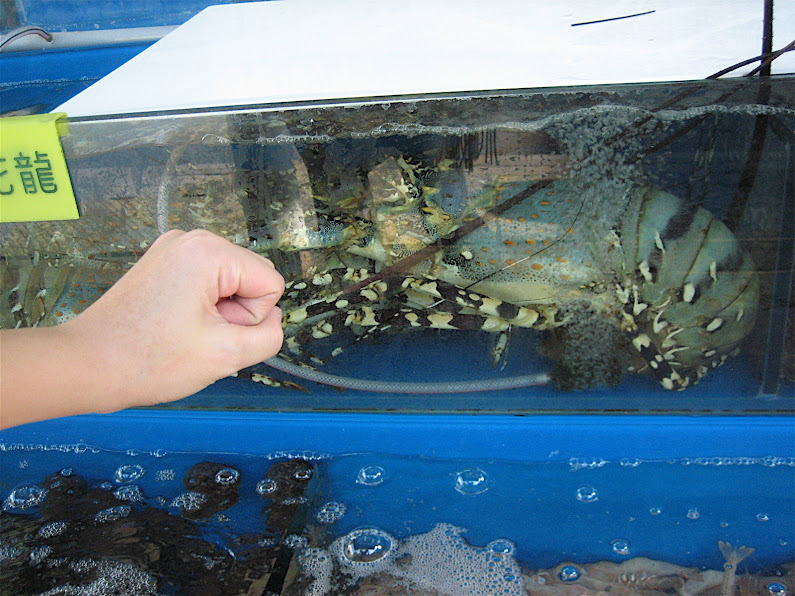 The wharf was awesome…I wish someone went with me so we can order a massive amount of food, but since it was just me I resorted to dimsum. 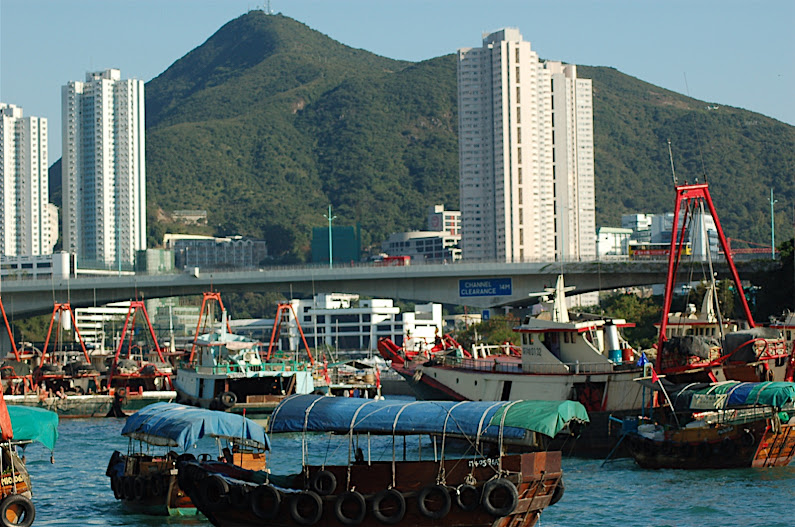 The city on water. Some was born on a boat and lived there ever since.

The next few days I roamed around during the day while my cousin went to work and she took me to the local areas (or where locals think tourists will enjoy), such as the night market that sells…. 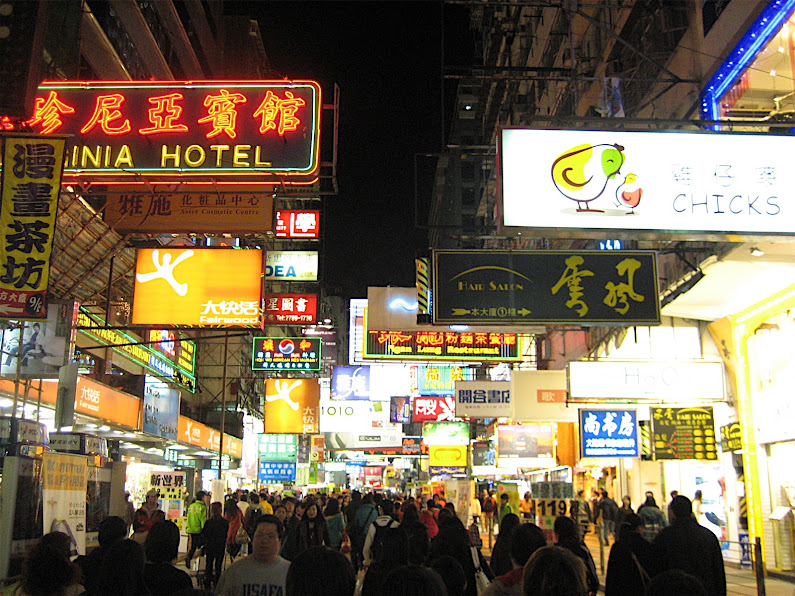 What the city in Hong Kong looks like at night. This isn’t the night market! Just a regular street. 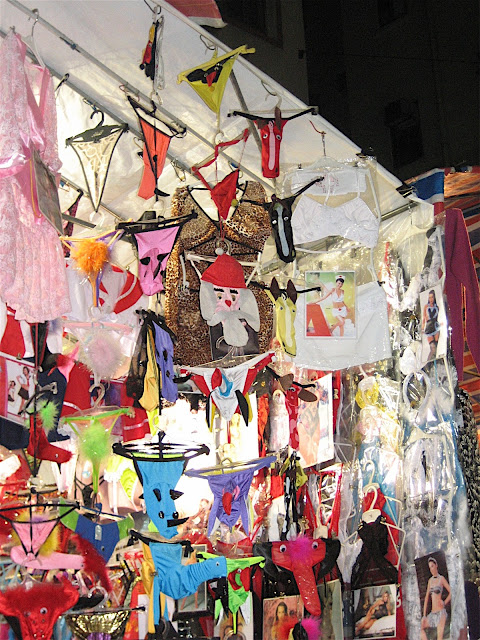 For those looking for ‘special deliveries’. 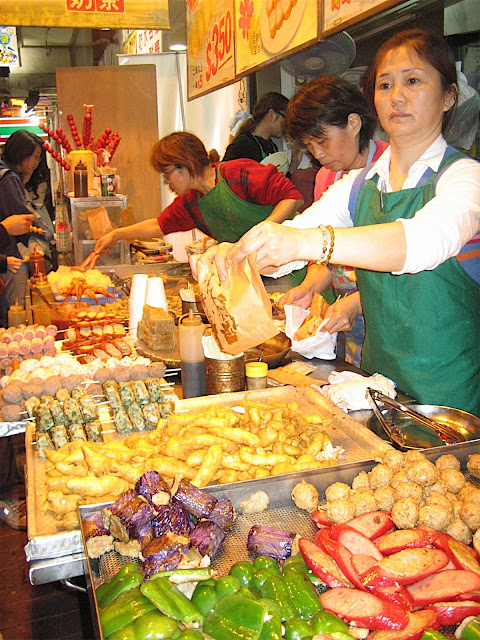 My favorite part of any night markets.

Before I wrap up with Hong Kong and head over to Taiwan, this is one of the most pleasant surprised since I stepped out of the airport: 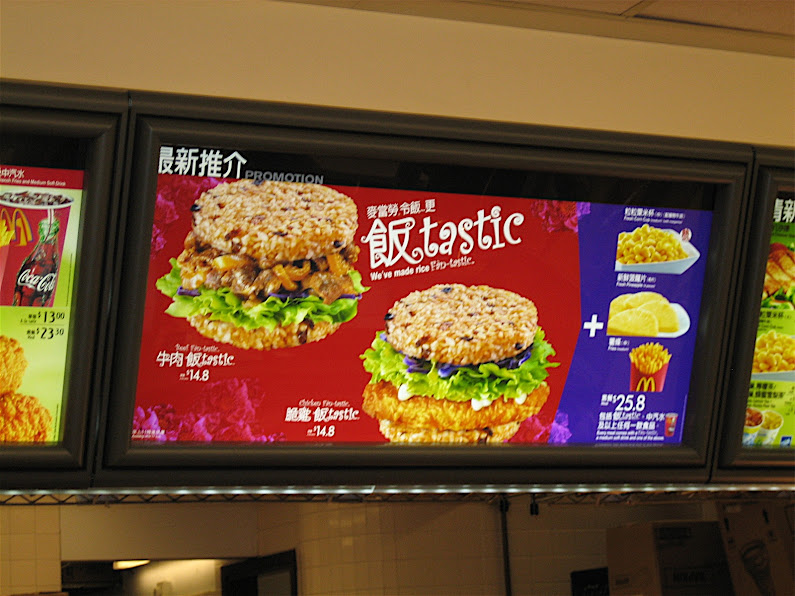 A McDonald that serve burgers with RICE BUNS!!